What is mold and is mold dangerous?   Two common questions regarding mold.  First let’s start with "What is mold?". Mold is ubiquitous in our environment.  There are few places on earth, where molds are not present.  That said, mold (which is also called fungi) is a broad-spectrum term to describe fungi, mushrooms, rusts, mildew, and yeast. As humans, we simply complex things by using the term “mold”. Any mold is a eukaryotic organism, meaning one that has a defined nucleus.  Molds lack flagella and reproduce by means of spores. Spores are released from the mature mold body and spread by air currents on people, animals, and/or materials that travel from place to place. These spores can remain viable for extended periods of time, which, in short, is as long as it takes for a suitable environment to occur which allows the mold to form new colonies. 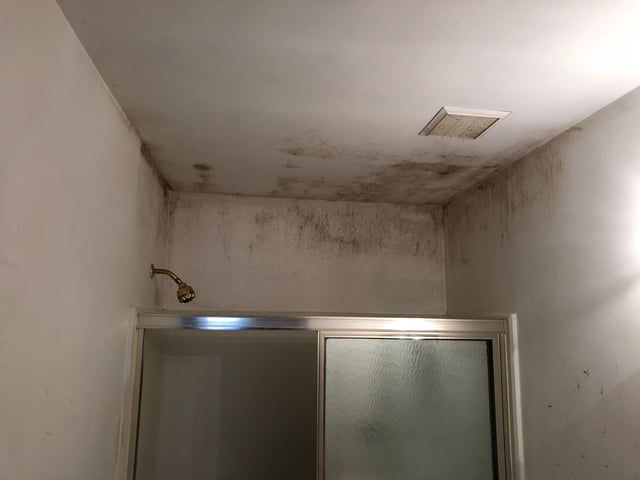 Molds are fungi that grow in the form of multicellular filaments called hyphae that spread to form a network or colony called mycelium. When you see visible mold (spotting, staining, discoloration) you are observing a colony of mold. Most all fungi require oxygen to survive and all fungi need an organic food source.   Unlike humans, molds do not ingest their food but rather absorb nutrients by attacking dead organic matter or parasitizing living organisms. In an outdoor environment you can think of molds as nature’s composers as many molds live in the soil and are active in the decomposition of organic matter.

Molds are not strictly confined to the outside, although that is their primary habitat.  Molds can grow indoors in a built environment (built being man made structure).  Molds can grow anywhere if the following four primary conditions are satisfied:

Moisture sources in a built environment are most commonly brought on from water and/or sewer leaks, moisture intrusion (rain) through walls and foundations.  In practice, moisture issues that fuel mold growth are associated with humidity or as condensation in HVAC systems. In terms of relative humidity, causing mold growth, is more of an intermittent issue that can occur at certain times of the year.   Damp, wet times of the year being more likely as opposed to winter when temperature may remove humidity. 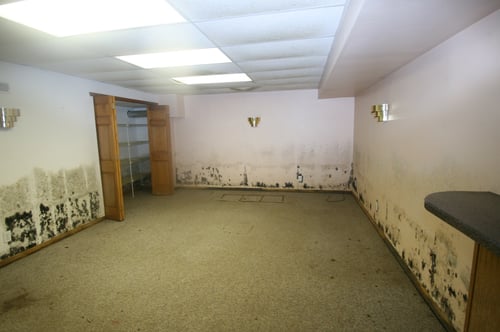 Both national and international health agencies agree that molds can cause health issues to varying degrees.   To the extent anyone is affected by molds relate to the types of molds, concentration, exposure duration and genetic factors of the individual.   There is no perfect fit that would say a certain person would be affected and this person would not. 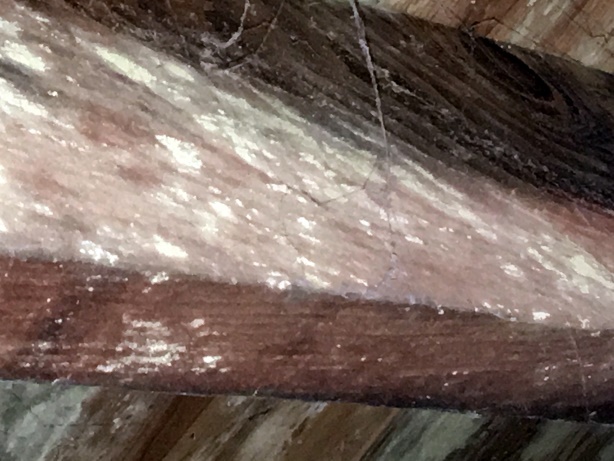 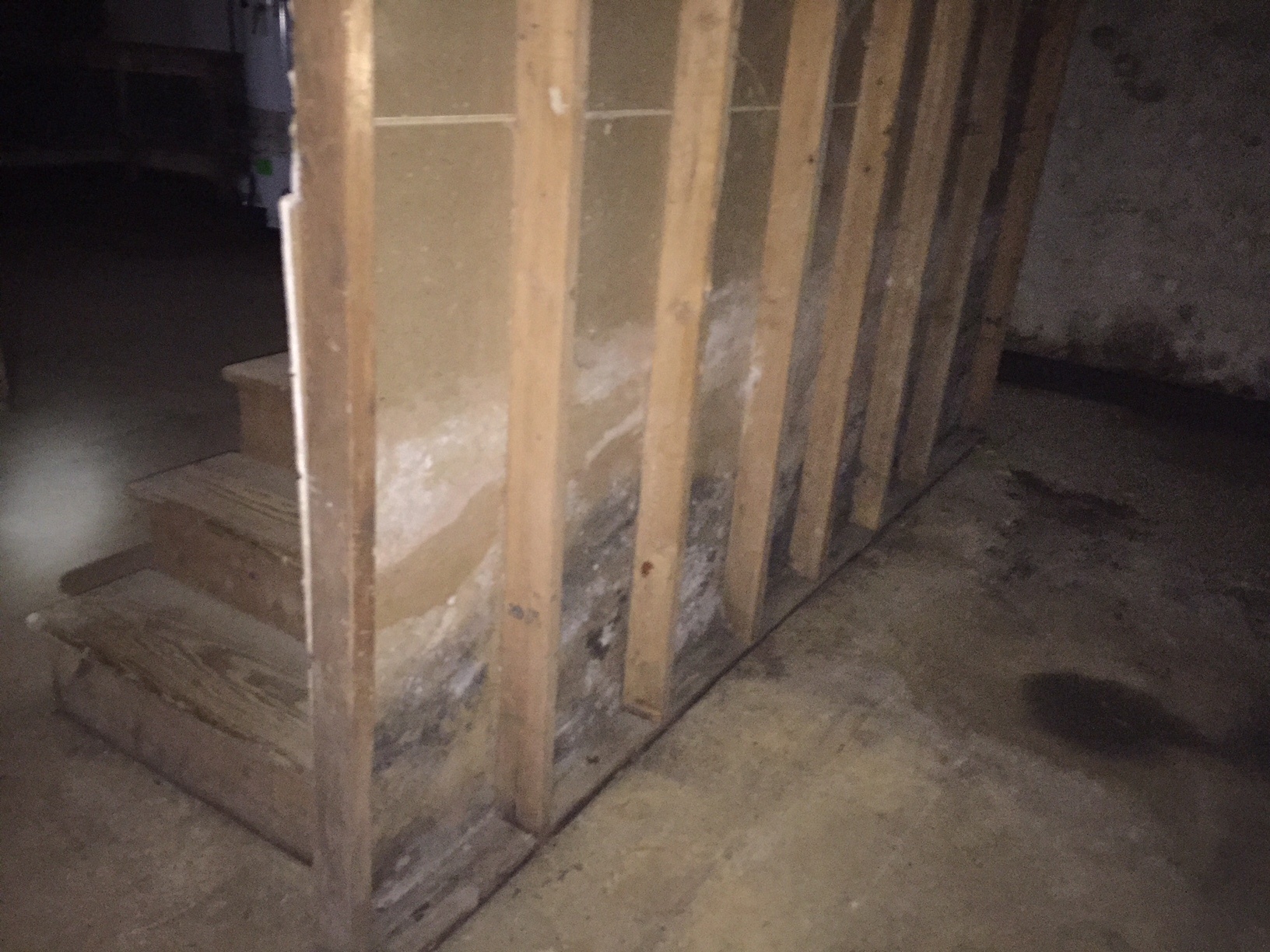 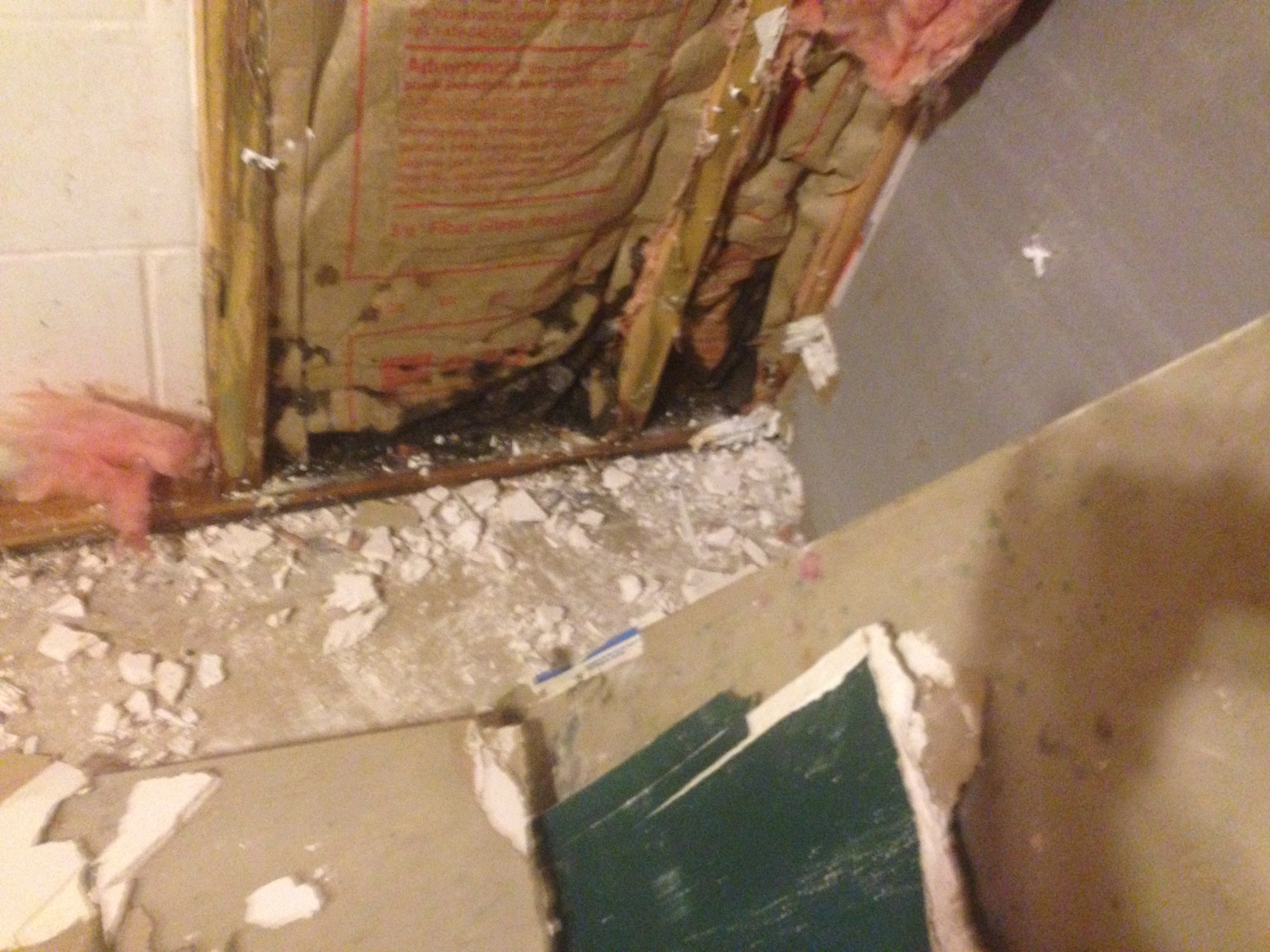 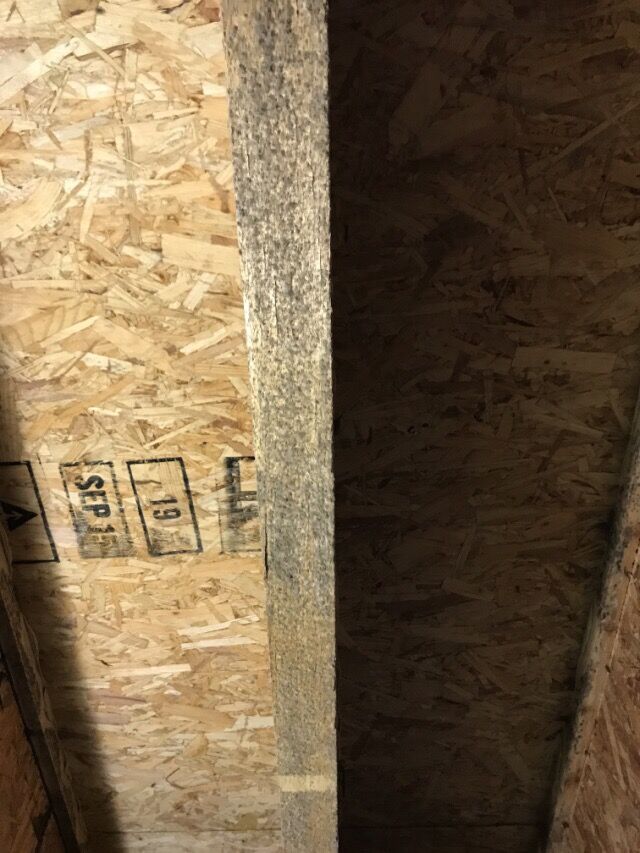 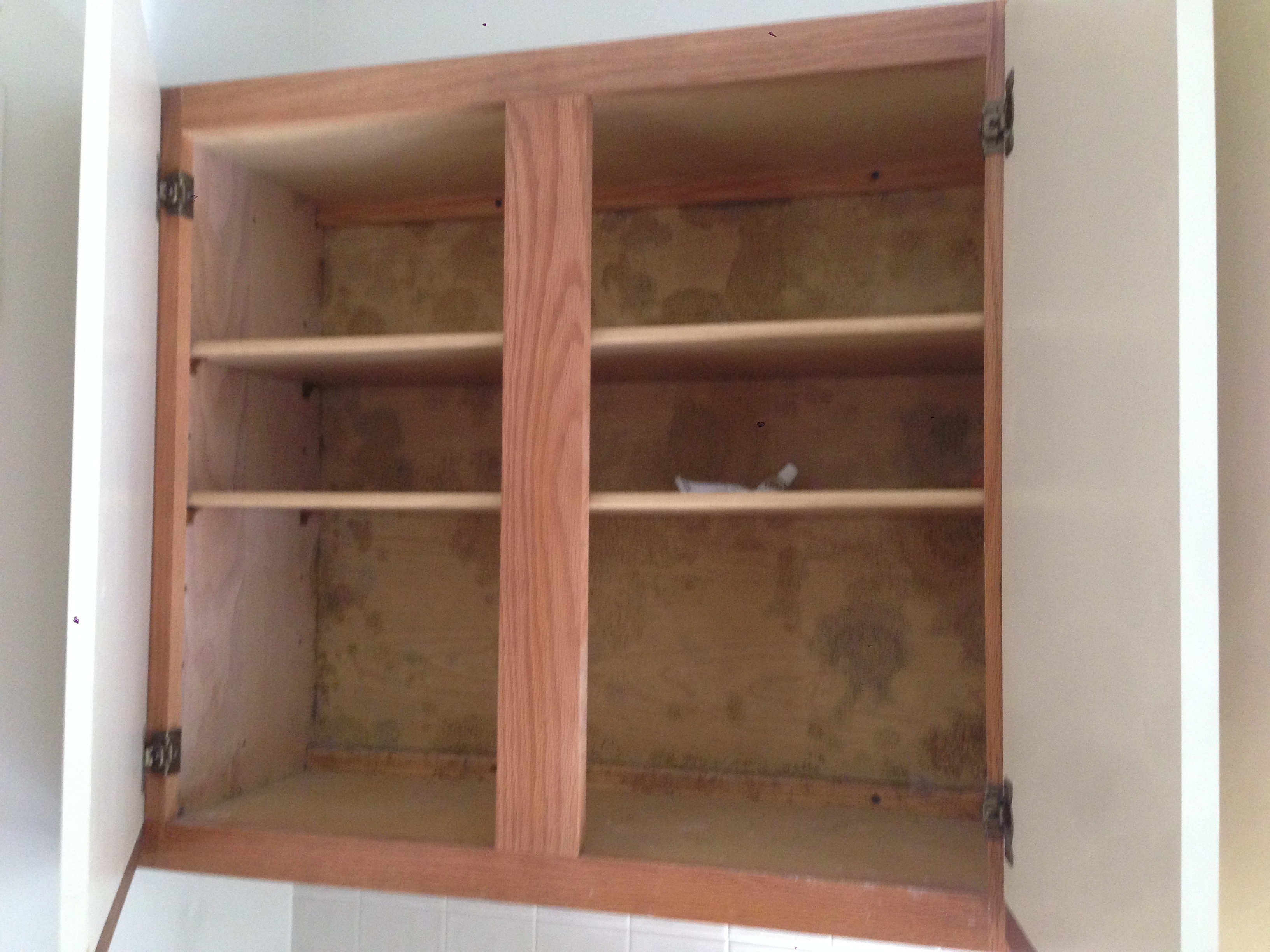 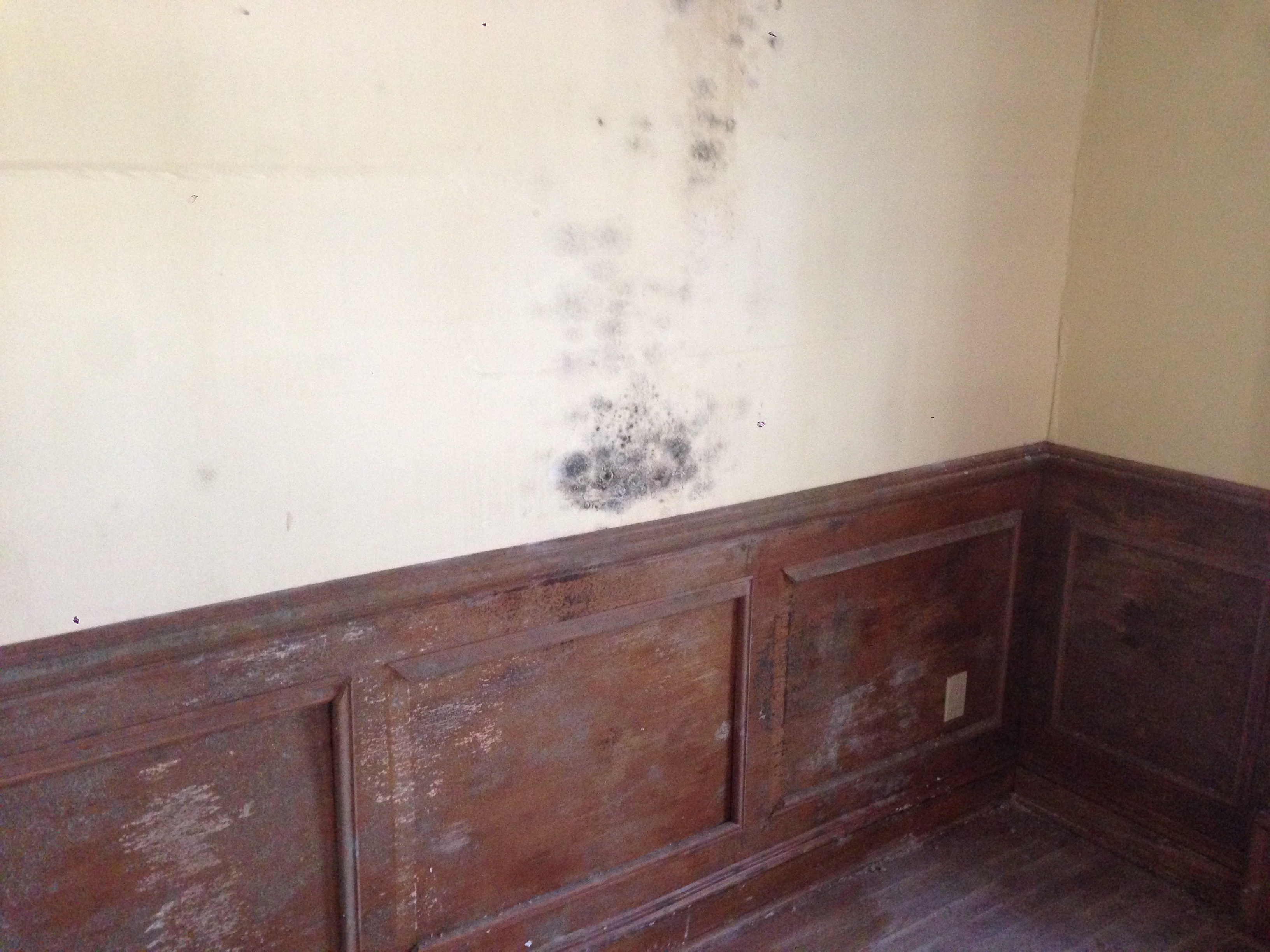 Mold affects humans through the inhalation of spores, which is how mold reproduces, so you should realize that when you see mold, spores are present and you could be at risk.  Molds also produce mycotoxins which are chemicals that are created during certain parts of the mold life cycle.  Mycotoxins having the word “toxic” in the name underlines them as a concern.  Mycotoxins can evoke a toxic response, for example, allergic reactions, respiratory irritation, the exacerbation of asthma symptoms as well as other respiratory reactions to an irritant.  Mycotoxins have this affect because they have very low volatility, meaning they have relatively low concentrations in the air, so contact or ingestion rather than inhalation is often the main route of exposure for these chemicals.

Since molds digest matter, they will naturally off gas.  The off gassing of mold often referred to as the musty odor is scientifically called MVOCs or microbial volatile organic compounds.  Their olfactory presence signifies actively growing mold. Fortunately for humans MVOC's have a very low odor threshold, thus, making them easily detectable by smell. Exposure to fungal MVOC's has been blamed for headaches, nasal irritation, dizziness, fatigue, and nausea.   So, while someone may refer to an odor as musty it signifies the presence of mold and compounds that are airborne that can have detrimental health effects in humans.

Mold is confusing and the many unlicensed firms that perform mold work dont help to demystify mold.  At Curren will off a free initial consultation.  Call our office Monday to Friday 8:00am to 5:00pm EST and speak to one of our professionals.