Aspergillus/Penicillium is a fungi (mold) commonly found on water-damaged materials. It grows in high humidity conditions, and it very allergenic. If you have high levels of Aspergillus/Penicillium, it will contribute to the development of bacteria.  It typically indicates a water problem in the home. 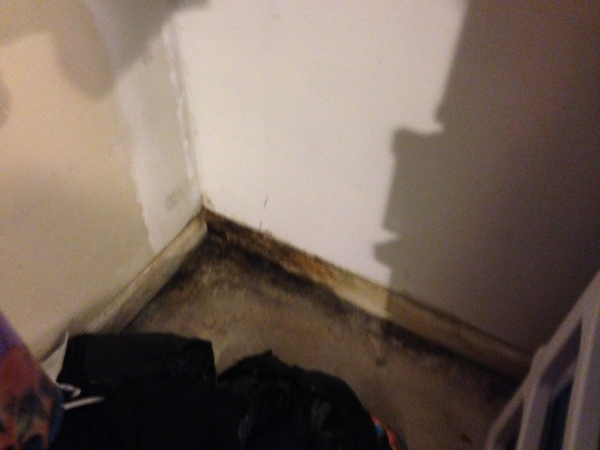 Ascospores can be found everywhere and commonly grow indoors on damp materials. They are considered to be an allergen, and they produce toxins and present a human health risk.

What does the presence of hyphae in mold testing mean?

Their presence typically suggests an active fungal colony. Hyphea are filamentous structure of a fungal growth similar to a tree having branches.

Basidiospores are distributed by wind and released during periods of high humidity or rain. Dry rot, wood rot and brown rot are all the result of basidiospores producing fungi.

Chaetomium spores are ubiquitous and are formed in fruiting bodies where spores are forced out and spread by air and water movement.  Commonly found on damp sheetrock. They can be found as causative agents in humans, therefore they are fungi that can cause infections.

Chaetomium is found on a variety of substrates containing cellulose, including paper and plant compost. Varieties are considered allergenic and have been associated with peritonitis, cutaneous lesions, and system mycosis. Current evidence indicates that Chaetomium fungi are harmful.  Chaetomium exposure is known to be an allergen and causes respiratory issues. It has also been linked to cases of severe infections, and mycotoxic varieties may be a threat to the health of individuals with compromised immune systems.

Stachybotrys grows when water is available for prolonged periods of time and will grow well on cellulose materials.     Stachybotrys is most often referred to as Black Mold, although technically there is no such thing as “black mold”, just mold that is black in color.

Periconia is a widespread outdoor fungus commonly found on stalks of grasses, herbaceous stems, dead leaves or leaf spots. They are found on soil, blackened and dead plants, and are associated with other fungi. Smuts are found on cereal crops, grasses, weeds, and other fungi. Myxomycetes normally grow in cool, shady, moist places on decaying wood, leaves or other organic matter retaining lots of moisture. They are characterized as a slime mold because of their wet and dry spore phases.  Myxomycetes and Smuts can cause Type I allergies, such as hay fever and asthma.