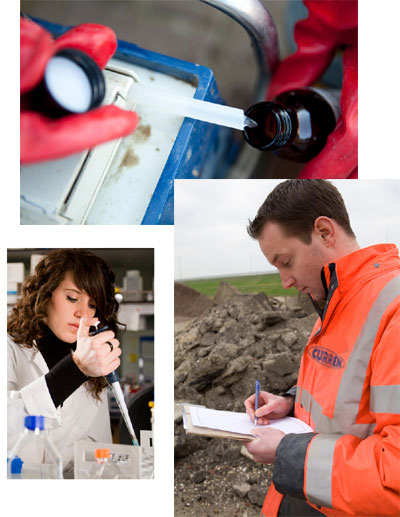 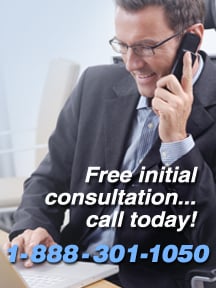 Curren Environmental, Inc. (Curren) can provide soil sampling and analysis for age dating (forensic analysis) of petroleum impacted soil so that an approximate release date of the petroleum compound can be ascertained. Age dating is important in determining coverage years and cost allocation between different insurance policies and carriers.

Age dating of petroleum impacted soil is generally based on a known degradation rate of refined petroleum products. When a tank is removed and a release is discovered (i.e., oil stained soils are observed in the tank excavation, corrosion holes noted in the tank and elevated field screened readings for petroleum are observed) it can be presumed that the release did not just occur. The tank may have been leaking for years. Corrosion of a tank shell to the point of break through can take many years to occur, the rate of corrosion is based on a variety of factors. Age dating will allow an approximate range of as to when the release occurred.