Buying a house and  find a permit for an oil tank removal, do I need to do anything?

When buying a property with a removed oil tank, you need documentation saying the tank did not leak. To be sure many oil tanks were removed from properties in NJ, PA & DE, by prior owners. 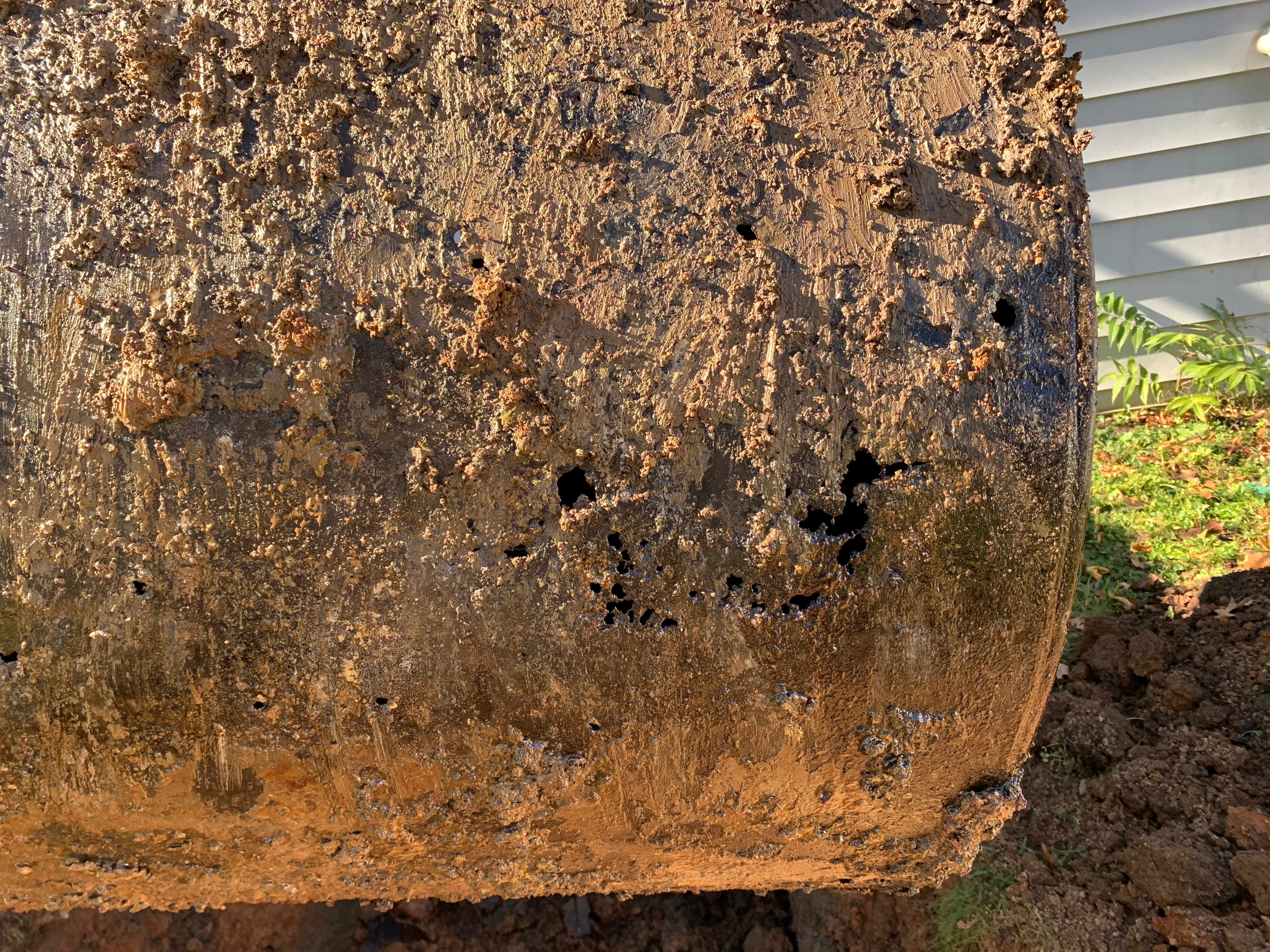 The rub is the regulation of who can remove a tank and what their qualifications are to perform tank work. Everyone knows (or should know) that the concern with an oil tank is if it leaked.

Tank leaks can cost tens of thousands of dollars to cleanup, so buying a property with a tank leak can be a financial drain to anyone’s bank account.  There are environmental regulations requiring reporting of tank leaks and state mandated cleanup.  These regulations get ignored either on purpose or ignorance of the law when tanks were removed by unlicensed companies. 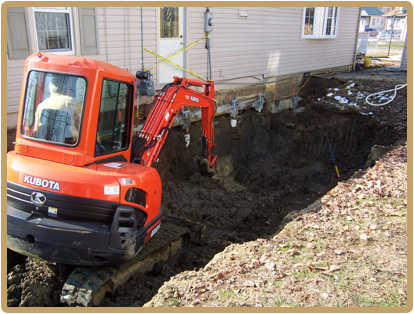 We review so many wishful documents of tanks that were removed and barely any of the documents have any statement regarding if the tank leaked.

You can’t extrapolate that a tank didn’t leak by showing a permit for removal or even a contract for tank removal, both are documents that people have tried to pass off as “certifying the tank as a non leaker”

A little background, to be licensed to remove commercial tanks (think gasoline and diesel tanks) you need to take classes showing proficiency  and pass an exam.  Part of being a licensed company or individual, you are required to follow a process during and after tank removal to elevate for leaks and contamination.

You also have to perform soil testing (for every removed tank).  Lastly a report is required to be drafted  documenting the work to the state you are licensed in.  In short if you remove a tank, you look for evidence of a leak, you take soil sample and you write a report.  For tanks that don’t leak the report says so.

If you don't have a report from the tank removal you have a real problem.

Documenting residential oil tank removal has been occurring since the 1990's.   Unfortunately this very important and standard procedure is neglected by many companies removing oil tanks.  A report of tank removal should be issued for residential tanks, and it is by the better companies. Joes backhoe service, Mikes Plumbing, ABC HVAC and landscapers typically don’t have the expertise to follow these procedures.    We know because we have worked for companies like these and have also asked about paperwork from when they moonlighted in tank removal.   I can say with a near 100% certainty that if tank removal is not their primary business and they aren’t licensed for commercial sites, the quality of their work is low and a report of work is out of the question.

If you buy a home or property where a tank was removed you better perform soil testing, unless you actually have a report that states the tank did not leak.  You would know if you had the report because it would be boring, include pages of lab data, have several pages detailing the work that was performed.  It may even have a map of where the tank was removed from and photos.

We find shock, sadness, anger and bewilderment  when we do soil borings where a tank was removed and we find contamination. 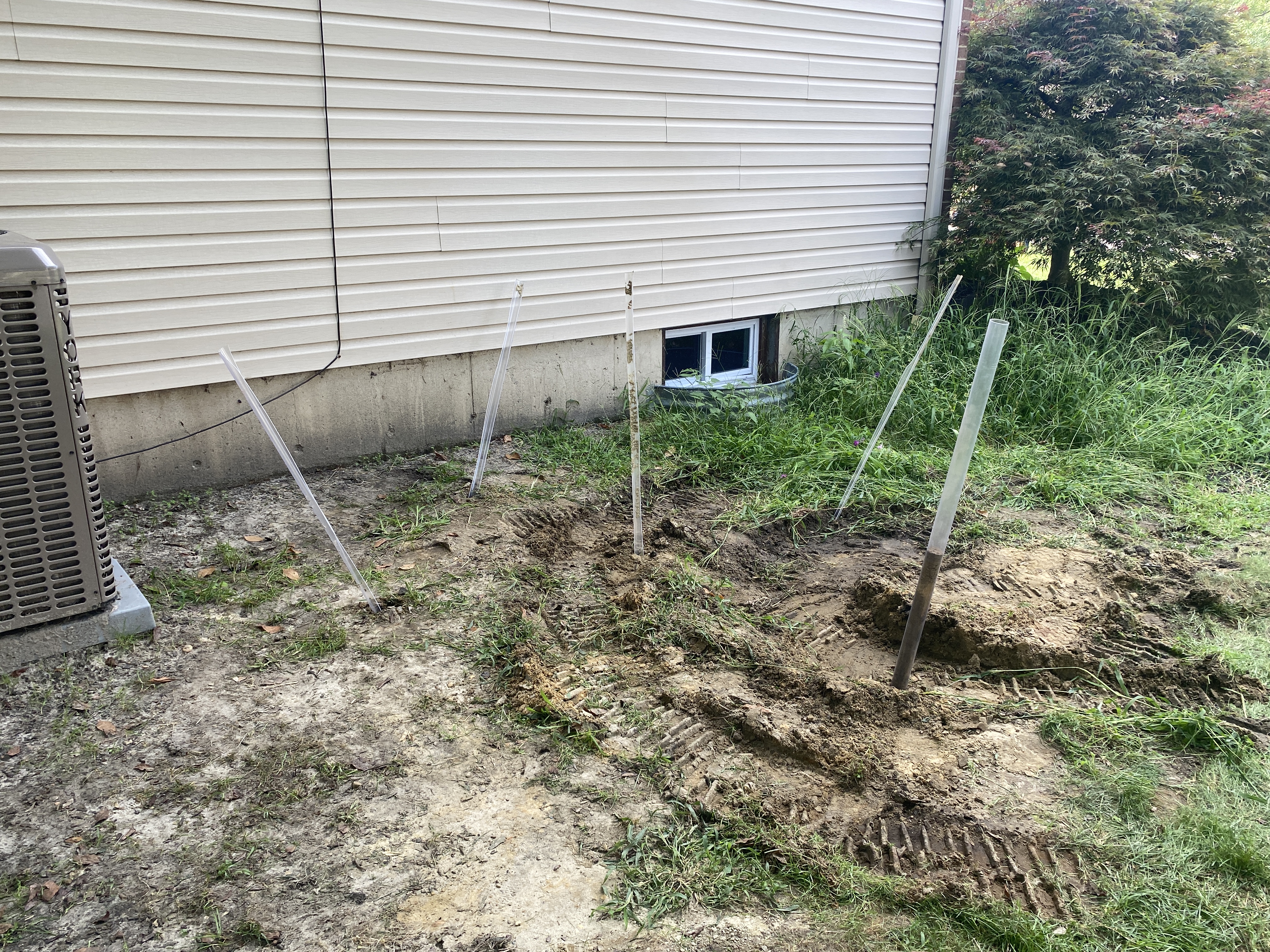 Shock, best describes the responses from buyer seller and realtors that contamination is present and no one knew.

Sadness, typically from the realtors, because they know contamination can crush a deal or at best maybe just delay it until the site gets cleaned up.

Anger, expressed from buyer because they almost bought a property with contamination.  Buyers also question who knew about the contamination that was not being made publicly available.  Some buyers will assume the seller knew and will question what else was not disclosed.

Bewilderment, this is expressed typically from all parties involved. People question who’s responsibility is it to address the contamination and also who will pay for it.   They second guess, if no one involved ever used oil what would anyone be responsible?   Hey oil comes from the ground so what is the big deal.

Unfortunately there are environmental regulations and they don’t exempt residential oil tank leaks.

Unless you have clear documentation the tank didn’t leak, you are responsible for getting it, which can mean spending thousands of dollars to drill and collect soil samples, that really would have cost a few hundred dollars if done on day of removal.

Consult  your attorney regarding the legal responsibility and ownership of contamination.   Generally speaking own the property own the contamination, but an attorney can express this specific to you situation.

Sad truth, may people bought properties with contamination and they didn’t know about it, because they didn't look for it and didn’t get the best advice when they bought the property.