How long does an Oil Tank Last?

What is the life expectancy of an oil tank?

How long does an oil tank last?  When do you replace an oil tank.  These are popular oil tank questions.  All things have a finite life expectancy. Both aboveground storage tanks (ASTs) and underground storage tanks (USTs) have a usable life. The problem is your tank can fail (holes appear) and you may never notice.  An industry average for the life span of an oil tank is 20 years, some tanks last longer and some shorter.  This time frame is greatly dependent on the type of oil tank, construction of the tank (meaning thicker walled tanks generally can last longer). environment the tank is in (indoor - outdoor),  and the contents of the tank.  Harsher environments tend to shorten the lifespan of pretty much anything, including steel tanks. 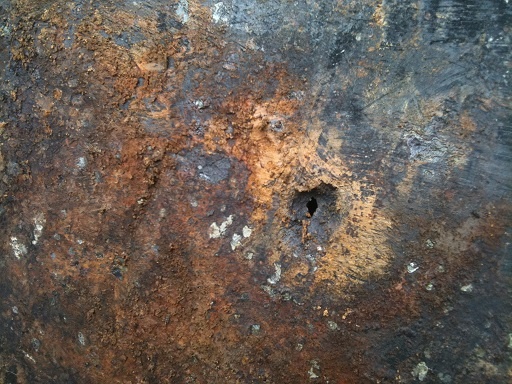 When I ask people how long they think a tank is supposed to last I typically get silence or "I don’t know".   Then, I tell them thank you for not saying "Tanks last FOREVER".   A simple rule of replacement is if the roof has been replaced, so should the tank.    This is for all the people who are using a tank TODAY and if your house was built between 1950 and 1995, your tank is beyond any reasonable expectation of usable life and should be replaced.  No there is not a likely possibility that the original tank from the day your house was constructed has been replaced.  The saying 'if it isn’t broken don’t fix it' is unfortunately followed when it comes to oil tanks.   Simply put, if people replaced tanks within a reasonable amount of time, you wouldn’t have tank leaks and expensive environmental cleanups.

How do oil tanks leak?  Many oil tanks rust through from the inside out.  This most often occurs when the oil is not present, meaning upper portion of the tank where the tank is empty and the oil is not present to lubricate the steel.  Tanks can also leak due to the use of low sulfur fuel.  Heating oil tanks that have low sulfur fuel and water can allow microbial growth to occur.  Secretions from these microbes can produce acids that can corrode a steel tank. 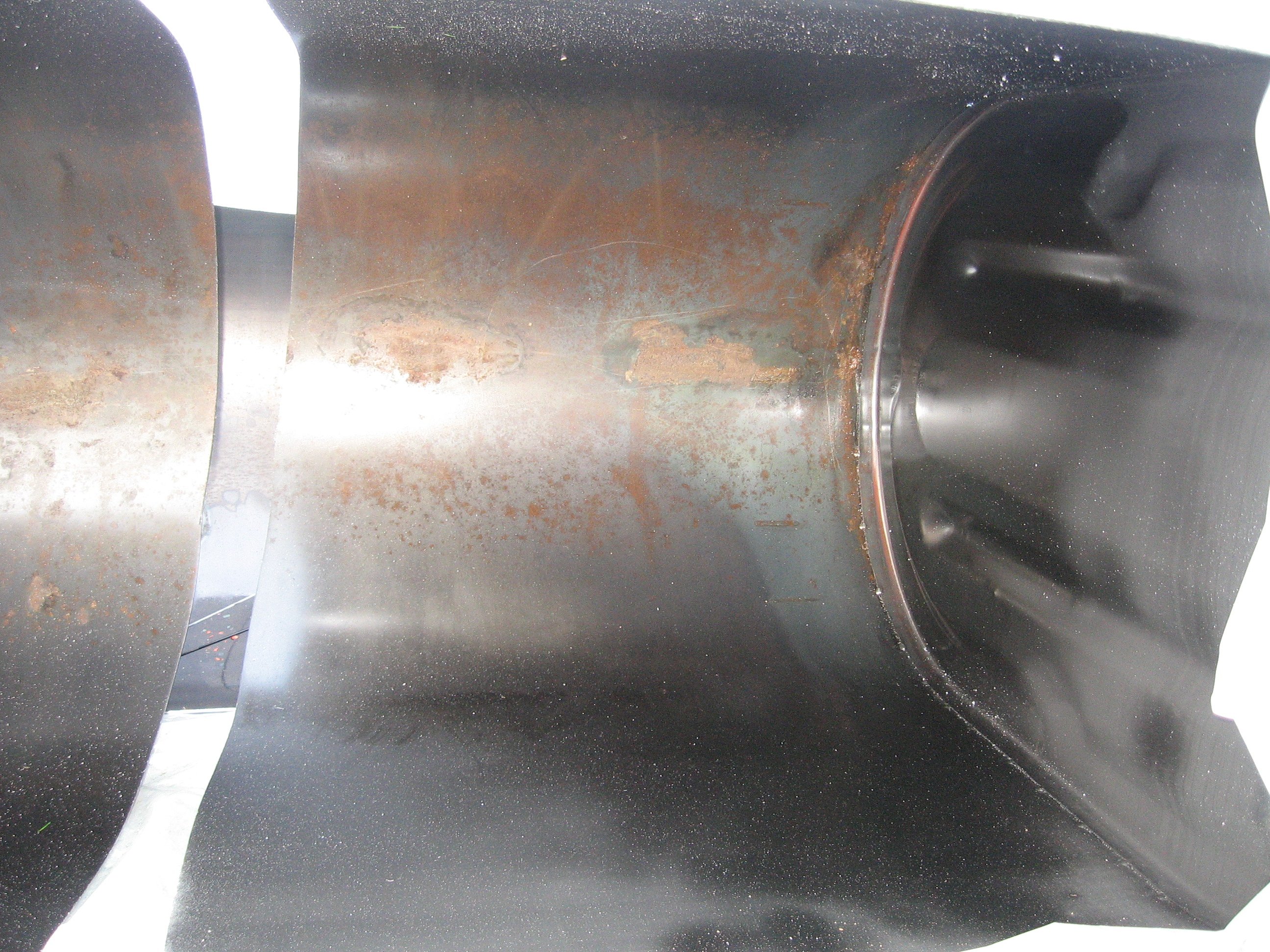 Click Here to Learn about Testing Oil Tanks for Leaks

Aside from corrosion inside the tank, an oil tank can deteriorate from the outside due to environmental conditions.   Rust never sleeps and for corrosion to occur you need metal, oxygen and moisture.   How fast a given metal rusts is based on the environment the metal is exposed too. 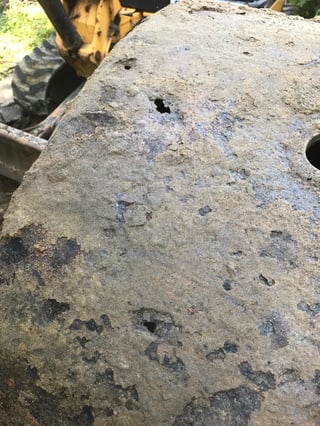 Aboveground oil tanks may look fine from a cursory exterior view but in fact, could heavy corroded on the inside and be ready to fail.

Underground oil tanks are thicker than comparable aboveground tanks due to a more corrosive environment.  In short, an indoor rated AST is thinner than an outdoor rated AST, which is thinner than a buried UST.  Curren has found that there is a wide variation in indoor aboveground and outdoor aboveground oil tank life spans due to the considerable variation in both the quality and thickness of steel (older tanks seem to have been a heavier gauge steel), which helps prolong the life of the tank.

We have seen indoor oil tanks in good condition that are 60 years old or older, and we have found failures in newer oil storage tanks that may have been made of thinner or cheaper steel and that did not last as long as the original ones.  The tanks made immediately following WWII are of higher quality, saying things are not made as good as they used to be is a very true statement when it comes to oil tanks.

Rather than guess a tanks oil tank condition, we suggest that if your home has an older aboveground oil storage tank, twenty years old or older, you should replace the tank.  Keep in mind many brand new oil tanks have a 10 year warranty.

What Can Cause an Oil Tank To Leak?