Extention to LSRP May 2014 Deadline Signed by Governor

Governor Christie has signed legislation allowing for a two year extension to the statutory requirement in the Site Remediation Reform Act (SRRA) for the person responsible for conducting the remediation of certain sites to complete the remedial investigation by May 7, 2014.  In order to qualify for this extension, the person responsible for conducting the remediation must submit to the Department by March 7, 2014 a certification acknowledging that the following criteria have been met at the time of the certification:

The Department strongly recommends that action be initiated promptly to establish a remediation trust fund, if needed, due to the timing to secure this financial instrument and the statutory requirement to submit the extension request by March 7, 2014.

There are also provisions for receiving an extension to the May 7, 2014 deadline if remediation is delayed due to obtaining state funding.

END_OF_DOCUMENT_TOKEN_TO_BE_REPLACED 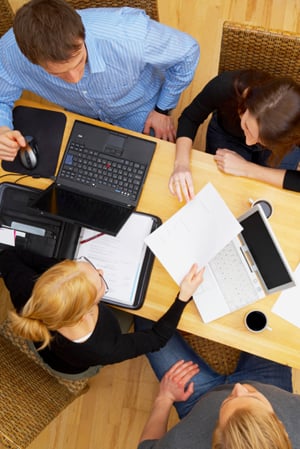