Should you test oil tanks? 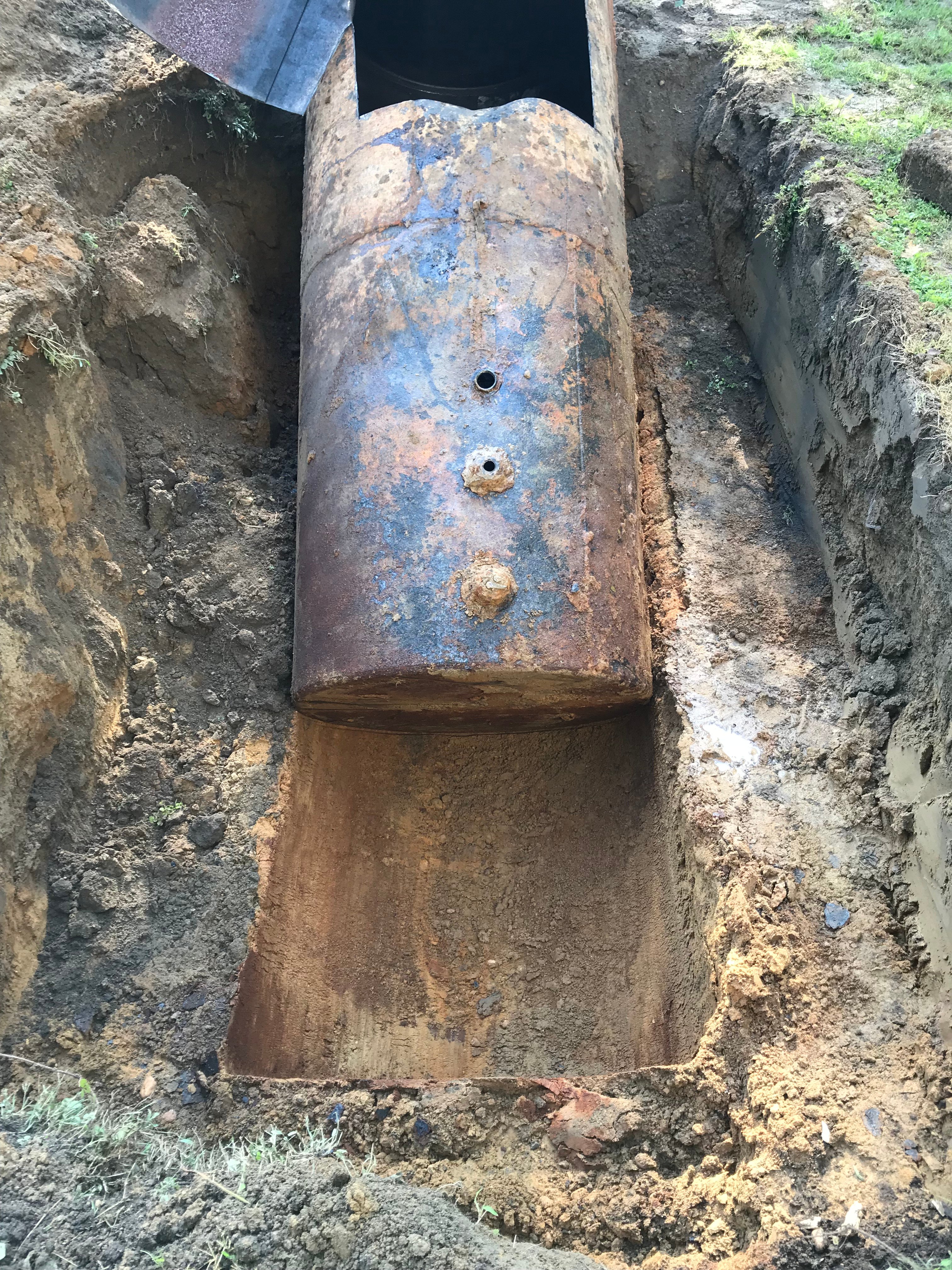 To test or not to test an oil tank at time of removal? We get that question almost daily from both owners of tanks and purchasers of a property where a tank will be or was removed. Should you test an oil tank?

Does your dentist test your teeth via x-ray to look for problems? Does a doctor perform testing on patients? Can you determine cholesterol from just the physical appearance of a patient? My point being throughout life you have professionals performing testing to evaluate your health, testing a removed oil tank is the same principal.

The cost for testing most tanks at time of removal is a couple hundred dollars. Not a budget breaker for sure but finding even a small leak can cost thousands of dollars to address and the party responsible for cleaning up any tank leak is the property owner. So, buying a property with a tank leak (even if the buyer didn’t know if the tank leaked at time of purchase) is the responsibility of the property owner.


Common scenario, buyer want to purchase a home that had prior oil heat. The oil tank was removed previously (tank removed years ago). Sometime the tank was removed by the current property owner, sometime the tank was removed by a previously owner and the current owner was not aware of the liability from oil tanks and didn’t question the lack of testing. Buyer is concerned about buying a home where a tank was removed. So, in addition to performing a home inspection, the buyer wants soil testing completed from the removed oil tank grave. Post removal testing involves drilling and obtaining soil samples from the former tank location. Do we find some level of oil when we test removed tank location, yes. Do we find remediation is required from this testing, sometimes yes. Is the owner shocked when wee find contamination from removed tank areas? Sometimes owners are surprised as they bought the home prior to removal and didn’t view the oil tank as a liability. But there are definitely times where the owner has a hint that oil would be found and was hoping no one would look.

Testing removed tank locations is not as easy as you would expect. As time passes the restored ground returns to normal and little evidence of the tank grave is visible. Owners have selective memory of where the tank was and often point to absurd locations where the tank was removed. This requires sleuthing on our part and performing rows of soil boring to attempt to find the proverbial oil tank in the haystack. Any detection of oil found from a tank area is reported to the state as a spill clearly occurred. 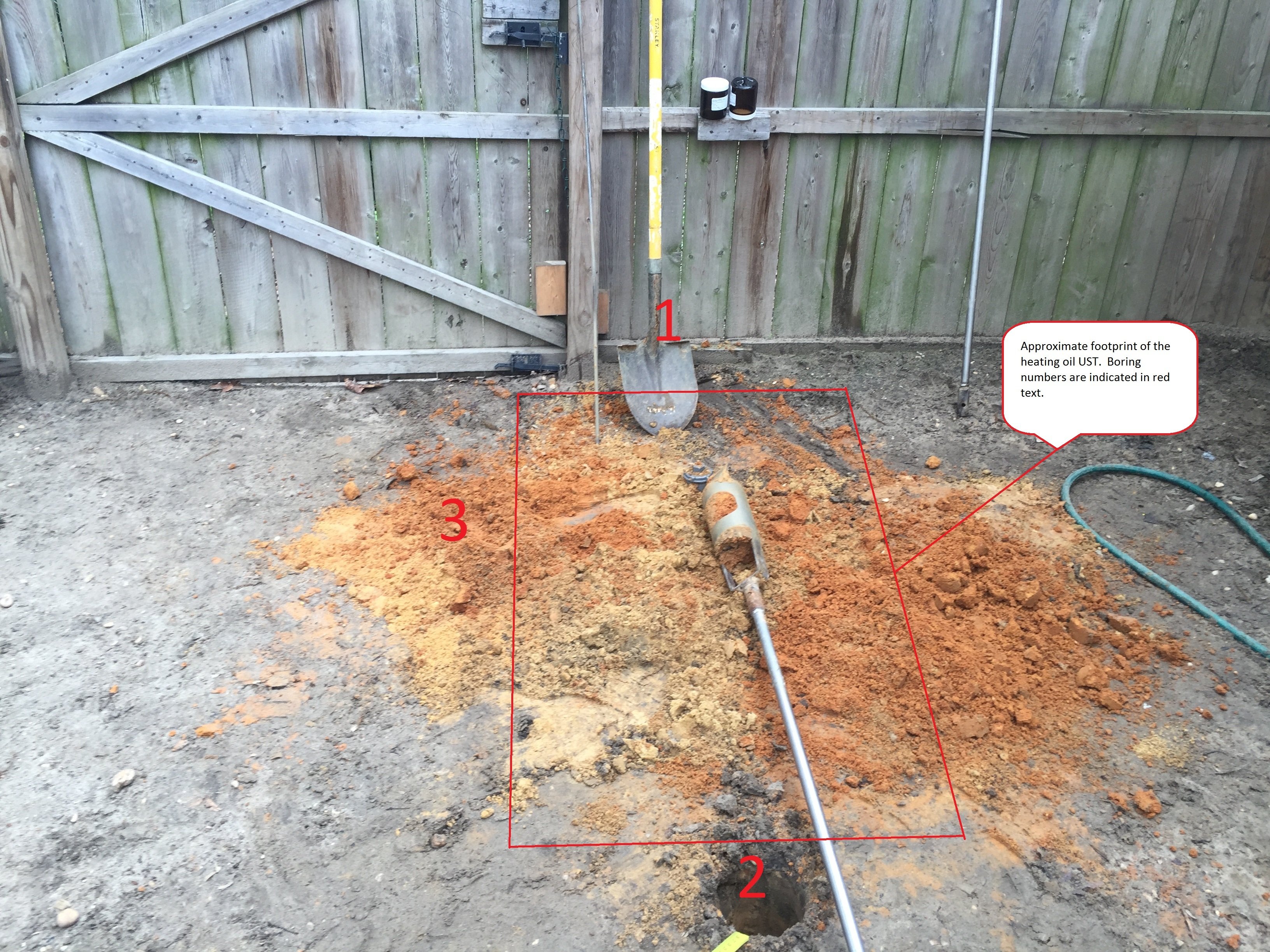 Know before you buy a property that had oil heating. Testing is always advised by tank removal companies (The good ones at least). If testing was not performed, you have to ask, why? Buy a home with an oil tank leak and you just purchased an oil tank cleanup.